Always do your research before starting any home improvement project. If you’re planning a chimney new construction project, there are several things you need to consider. 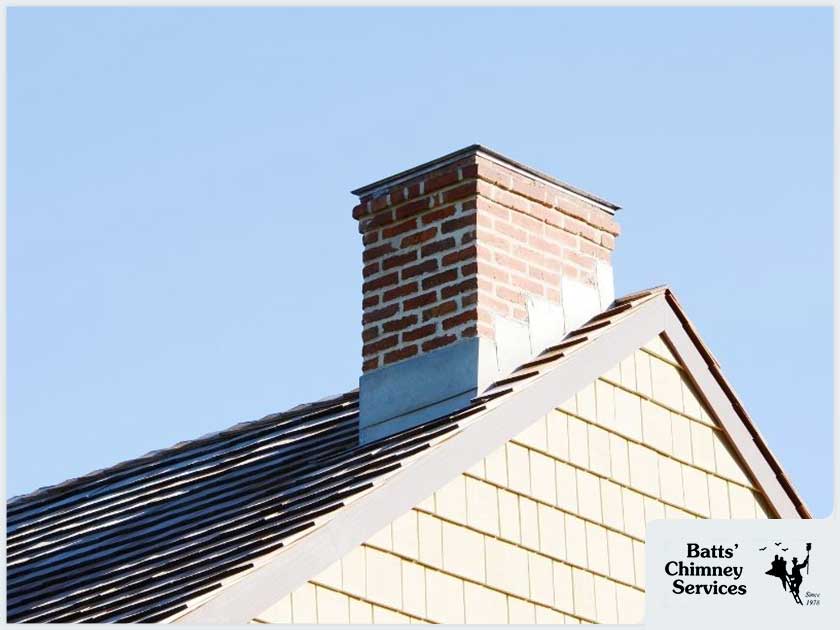 As a general rule, your chimney should be two feet above anything within ten feet of its peak horizontally and at least three feet higher than the point where the chimney connects with the roof. If your chimney isn’t high enough, it won’t be able to produce a strong enough draft that will be able to pull combustion fumes out of your chimney.

A stronger draft not only makes sure fumes are expelled through the chimney but also lowers the amount of creosote that accumulates in your chimney. However, keep in mind that a stronger draft won’t lower the number of times your chimney needs to be cleaned and inspected. As a general rule, you should schedule chimney inspections at least once every year.

Your chimney is one of the heaviest parts of your home, which is why it needs to have enough support. The concrete footing under your chimney or at level with your home’s foundation should be at least 12 inches thick and extend at least six inches beyond the chimney’s edges on all sides.

Excluding the flue, the walls of your masonry chimney should be at least four inches thick. Its outer walls, on the other hand, need to be at least eight inches to protect it from the elements.

Batts’ Chimney Services has been offering professional chimney services, including chimney construction and dryer vent cleaning services, to local residents since 1978. To get a free estimate, call us at (205) 956-8207 or (256) 660-1338. You can also fill out this form.

Get Your Chimney Quote Today
Our goal is to make sure your chimney looks and functions the way you want it to. Our people only consider the job complete when you are satisfied. To get a free quote for your inspections or dryer vent cleaning, fill out our contact form or call Batts' Chimney Services at (256) 660-1338.

Read Our Reviews
Your technicians did a great job cleaning my Chimney. They knew their job and the did it with expertise and...
Jerry Ryan
We have a fireplace and a wood burning stove that we have swept every year since we moved here in...
Sean Simmons
Showed up on time and completed the inspection and cleaning. Gave some tips on maintaining and listed future maintenance items....
Serena Conour
Very friendly and professional. Very efficient and they left everything clean and orderly. Not sure if reasonably priced as I...
Virginia Brasher
This was my first time ever to have a chimney cleaned so I had no idea what to expect. They...
John Lambert
View All Reviews